Today we are going to tell you the 8 best music streaming apps in India which offers play and listen to music for free.

What is a Music Streaming App?

These are the best music streaming app in India - 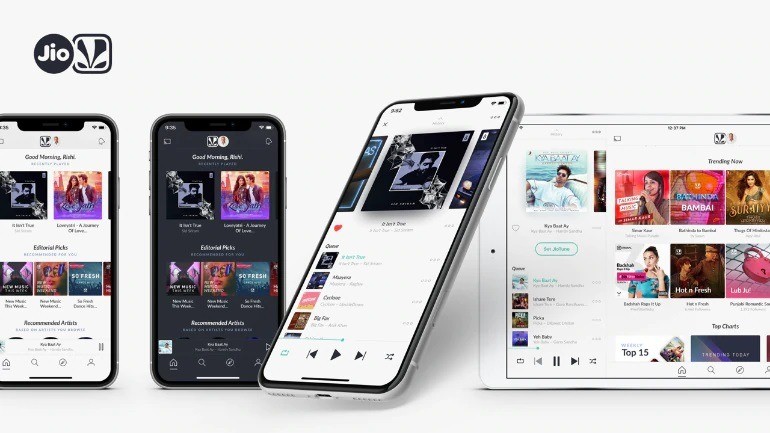 JioSaavn is an on-demand music streaming app. Is's offer to download and listen to music anytime and anywhere. It has the largest music collection of more than 55 million tracks in more than 16 languages including Hindi, English, Punjabi, Marathi, Gujrati, Tamil, Telugu and so more.

It is unlimited free with several ads. It also has two pro plan which is something like this -

Gaana is the largest Indian music streaming site and app where you can download and listen to millions of songs of Bollywood, Punjabi, Hollywood and others.

According to Wikipedia, Gaana has 123 million active users. Gaana s owned by Times Internet and launched in April 2010.

It is also free to listen to the unlimited song with ads. You can remove ads by upgrading to Gaana Plus. The Gaana Plus plan and pricing are some something like this - Spotify is one of the popular music streaming services worldwide. What is Spotify? Spotify is music, podcast and video streaming site. Nowadays, it is popular in India because of its amazing Indian song playlist and song suggestion. It has better and mood fresher song playlist.

You can listen to unlimited free music with ads. You can upgrade it by paying just Rs.13 per day.

The student will get a 50% discount*

Google Play Music is one of my favourite music apps because of its amazing music suggestions and mood-based playlist. It is a preinstalled app in android smartphones.

Unlike others, in the free version, you can not skip the song. You need to upgrade by just paying Rs.129 per month. 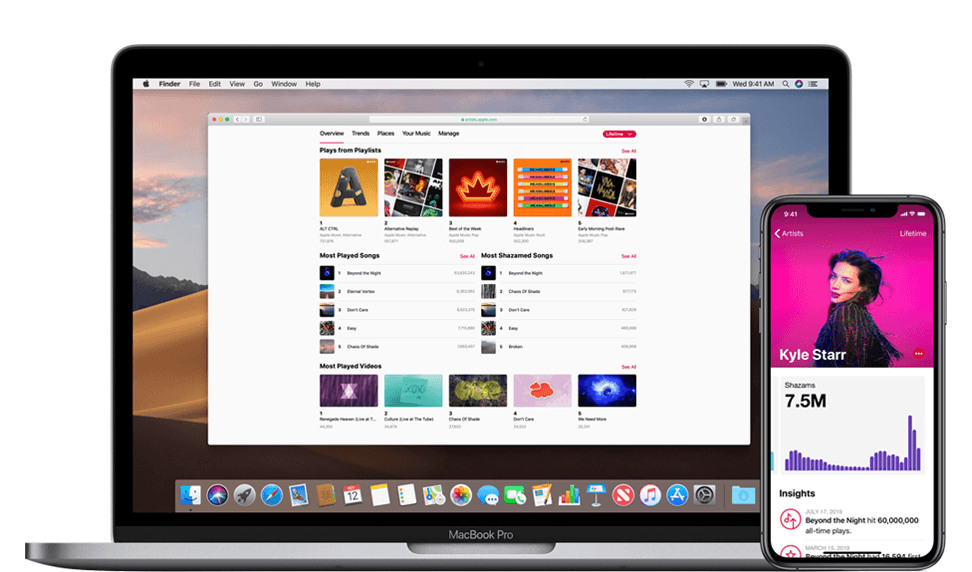 Apple Music is exclusive to Apple users. The main focus of the app is easy-to-use and giving a best performance with iPods.

If you have an Apple ID, you and do unlimited stream up to five devices. It also has cheaper plans.

Amazon Prime Music is unlimited free for its Prime user. It comes with Alexa integration and firstly launched in India with a large music collection and playlist. It has more than 35 million tracks.

For Amazon prime user. Prime has more benefits than Prime Music. In prime music, you will get unlimited free and fast delivery on Amazon, Amazon Prime Video and also Prime Music.

So, these all are the 5 best music streaming app in India with large music collection and a good playlist. 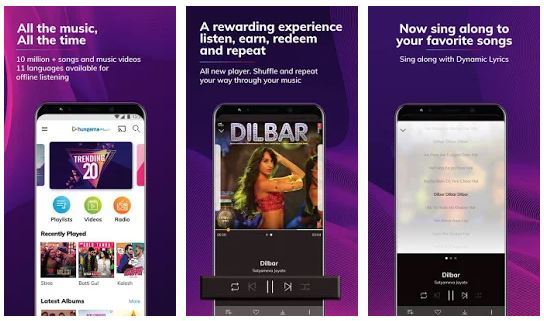 Hungama is one of the oldest music streaming app in India with a large collection. If you used Xiaomi smartphone before then I think you used this app because of this is a pre-installed app as Mi Music. Like others, this is also a free app with some ads. But it can be upgraded.

SoundCloud is online songs distributing sites. You also can upload, promote your song on it and share with your fans. It has 76 million registered users in March 2019. It is a good option if you love international songs but not recommended for Indian songs lover.

All these provide high-quality content. You can choose any suitable music streaming app as per your demand and pricing. I think the top three apps are suitable for you. Here are some best apps picked by me -

For students. Gaana provides a yearly plan in just ₹149 and Spotify provides a 50% discount.

I have tested all the apps and got JioSaavn(Saavn) has the best loud audio quality compared to others. JioSaavn provides the loudest audio among all these.

JioSaavn has largest songs collection including more than 55 million songs in more than 16 languages. If you like Indian songs than it perfect for you. But if you like the international song then you can go with Spotify.

Interface and Ease to Use

If we talk about the interface then JioSaavn has a clear and easy-to-use interface. If you are looking for free music streaming app then it can be the best app than others. After that, Spotify has an easy to use interface.

Other Best Music Apps in India

Which are the best free music streaming apps for Android?

Which is the cheapest ways to get unlimited music?

The cheapest ways to get unlimited music is to subscribe student plan in Gaana and Spotify.

Which is better Gaana or Spotify?

If you listen international music then Spotify is a better option. But if you listen Indian and riginal songs then it prefer to go with Gaana.

Which is better Gaana vs JioSaavn?

Yes. JioSaavn is free to use with ads. You can listen unlimited music and songa. But you need to get paid for remove ads.

You can download songs in your phone by using Gaana, JioSaavn, Spotify or any other apps. You need to purchase their plan for downloading songs in your device.

I am the founder of this blog and a professional blogger. Here I regularly share useful and helpful information for my readers ❤️